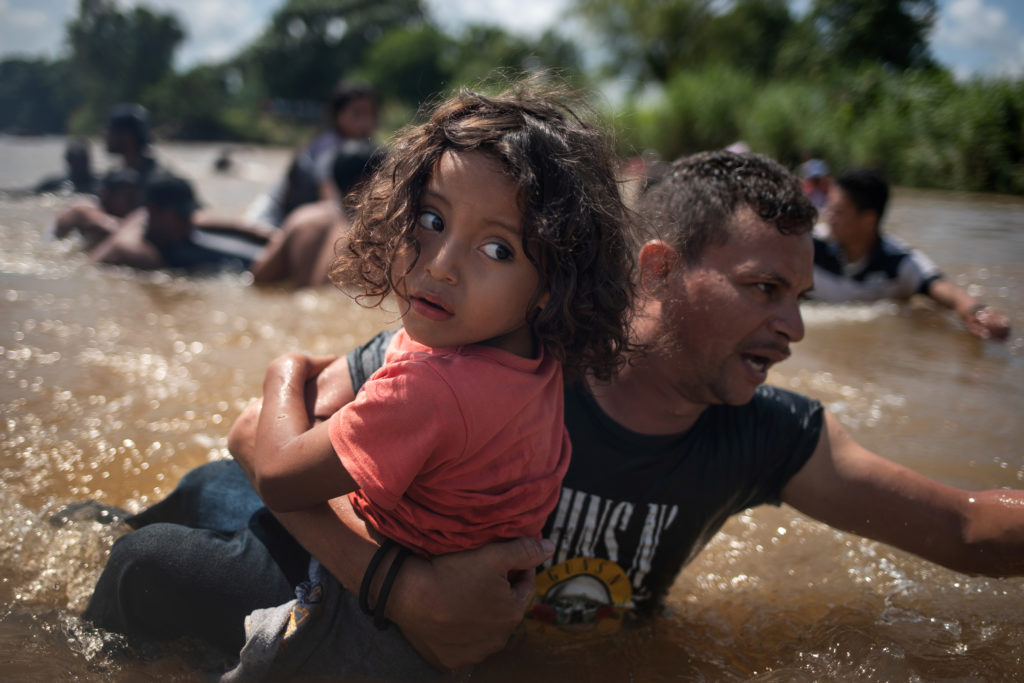 In my mother’s house, a wheelchair leans against the ancient television set in the space between a century old piano and a large artificial plant.

In my mother’s house, the kitchen holds glasses for drinking water, plates hidden away in inaccessible corners, and three spoons, one fork, (There is no knife.)

In my mother’s house, the only working TV sits on the edge of a long dresser at the end of a king sized bed made for three where she alone rests during the day and sleeps during the night.

In my mother’s house love is a broken door and passion slips away through closed awnings.

GMOs have a history of being totally safe.–too many people so please read on I do not want resistant weeds, dead ladybugs,
a lack of monarch butterflies (last summer I saw three),
more poisons to harm the ecosystem,
more toxins to run into the water supply.

Nor do I want a rise in obesity, autism,
allergies, disease that may come from a change in genes, 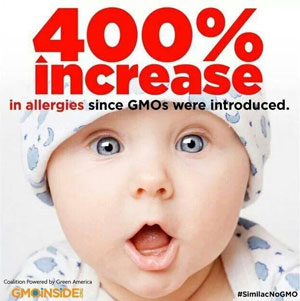 What I would be grateful for is a change of heart,
a lack of greed, a gift of love and charity
to help all of those with Agent Orange
(even though the courts said this would not be necessary),

but this is the gift I know you will take a pass,
alas, and say, can we offer you something else?
I guess I do not want a gift from Monsanto after all,
Please move away from my food and my plants.

My father lives in a poverty of mission
losing his gasp on possibility with simple tools,
ladders of any size.
My father does not do light bulbs,
everything sanctioned for electricians, handymen, people who understand the working of hands.
My father lives in the basement of a great library of a house
water birds and snakes, lizards and deer, frogs and mud puppies out back–
He is not afraid of things designed by nature.

–based on the poem, “The Colonel.” by Carolyn Forché

This is what is true. I went to the Dow Chemical executive’s house. He had a servant, a very plain-looking girl, probably from strong stock, with wide-open eyes and thin lips–the kind you cannot kiss. She brought into the room  a tray of coffee, tea, cream and sugar. His daughter sat at the table that filled the space playing a handheld video game, his son sat near her watching the small screen. On the only other piece of furniture in the room, a long antique couch, lay a The WALL STREET JOURNAL, two cats, and an opened book faced down. The sun had left the sky and outside a piece of moon streamed light onto a small pond like steam. The executive offered me a seat at the table. That was all that was in the room: a couch and a table with eight chairs around it–no television, no shelves full of books, not even a computer. He asked his children to leave, asked the servant to bring his wife in, and then turned to me and asked if I had dinner yet. Near the doorway was an expensive box hiding an alarm system. Through the large picture window I could see bright lights go on and off throughout the yard when a deer decided to take a walk across the lawn. The deer, caught in the light, decided to stay. Suddenly two large dogs ran at it and it fled instantly into the brush and over a large fence. The executive watched the chase with amusement. We ate braised beef, good wine, vegetables he bragged came fresh from the garden. The servant brought in sour sop, mang cow, a half dozen chom choms and a large dragon fruit. None of these could be purchased at the store. I was asked about my blogs, my forums, a few other things. I, a guest in his house, invited, answered each request with tight brief sentences, asked how he had obtained all of this Vietnamese fruit. The servant cleared the table. At my question, the executive looked me intently in the face, did not give me a chance to reply, raised his hand and excused himself. He came back with a box that made noise when he placed it on the table. He opened it and took out one vial, then another, and still another. He picked each one up and placed them carefully on the table until there was nothing left in the box. At first I thought I was looking at brine, blood samples maybe, simple vertebrae in salt water, early embryos I studied in school, and then I realized each bottle did hold an embryo, an underdeveloped baby–could it be?–, deformed, in some instances unrecognizable as a human. They were like  creatures from a H. G. Wells’ Doctor Moreau. How else can I describe them? The executive lifted one vial of an embryo beyond deformity, shook it in our faces, dropped it back onto the table where we watched it roll until another vial stopped it. I want this noise stopped, he said. As  for compensation or anything else, no, tell your group they can fuck themselves. He paused. I have the cause for this in this house. I can show you if you wish. Forty years I’ve collected these abortions, these imploding genes. Then he smiled. Something for your blog, no? the executive’s wife asked. Her husband laughed and placed the vials carelessly back in the box and the servant came into the room and removed it.

The scar faced boy and the scar faced man,
Skin dripping rash and disorder,
Walk through the Monsanto field
And can’t help but taste the acid in the haze,
The fizz of fresh chemical and treated crop.

One day there will be an easier route,
But that day is not today nor will it be tomorrow

Sorry. This is what we do, this is how we injure,
This is how we create a better world
For everyone else—just not you two
Walking the path through the field
To school, to marketplace, to jobs.

My father lives in a poverty of mission
losing his gasp on possibility when he confronts escalators, elevators,
ladders of any size.
My father does not do stairs,
everything ramped for him, curbs inappropriate, porches inaccessible.
My father lives in the garage behind the family brownstone.
He is not afraid of exits or entrance ways.

Our Day's Encounter
Blog at WordPress.com.