Two poets–one Vietnamese and the other American–and in both languages. Michael H. Brownstein translated both poems from English to Vietnamese–his first attempt at translation.

A POEM BY NGUYENVAN LUAT

A POEM BY MICHAEL H. BROWNSTEIN

I wake to a thunder from inside,
another clash of infection,
the bank crying about a lacking,
the phone company barking,
the fence degrading and then
one of our dogs jumps over
and I cannot find her anywhere.
I’ve got to go to work, I have
errands and deeds and paperwork,
but this will need to be put on hold.
The dog is found, safe. One check
to the good, I fix the fence, pull
a few weeds, a beginning tree,
and reinforce the leaning.
It’s already a hundred outside,
sunlight behind a humidity of clouds,
and then the news comes through—
a granddaughter, born four AM,
six pounds, healthy, already beautiful—
and sun breaks through the cloud cover,
the sunlit blossoms by the far wall
open their beautiful yellow faces,
the rose bush opens its red mouths,
the tiny white flowers, the lilacs,
the dandelions, the ripening mulberries
and all is right with my world.
So fresh and so clean.

Stories from the Talmud retold by Mirian

Alexander the Great was famous for his military might. When countries heard he was approaching, they would all but tremble with fright!

One day, Alexander the Great had set out to conquer a small village in Africa run by women. Word got out. The Nubian leaders gathered their skirt in their hand, and with their head scarves flaying in the wind, bolted towards the queen. A quick meeting needed to be done!

In quick hushed voice they spoke in their native African tongue. What should they do? How can they ever defeat the Great Alexander. Slowly slowly a plan was devised.

The day came. Alexander the Great and all his military might approached.

They came and towered over the entrance of the village. Lo and behold! Without weapons, the women came out. One by one, led by the queen in all her regality. It was a quiet but noble and beautiful procession. Drums played suspensfully in the background and no one spoke a word, save the the excited wind blowing around them.

“I salute you, the great and mighty Alexander. You are well known for your fierceness in battle and for your great victories.”

“We women have protected and defended our village alone. And we have been successful! Now, if you should come and attack us and win, what would it be said? The great Warrior fought with women and won?! What kind of victory would that be?”

The Queen paused to let the idea sink in. Then she continued, “Now supposing WE WON? What would be said then?”

With a faint smile, Alexander the Great, conceded, “You are wise. I will not conquer your land. Now fetch some bread for me and my men and we will be off!”

The queen bowed graciously and returned with her whole procession back into their village. As soon as they were out of sight, again they hurried and huddled to think and talk.

He needs bread? they wondered. Surely, there is a trick to this! So they, again, devised another plan.

After a few minutes, once again the whole solemn procession came out bearing bread. By then everyone had dismounted from their horses and waited for the bread. The women passed bread to everyone. However, when they bit into the bread, they realized it was hard! Each bread had inside of it gold!

“What is this!” Cried Alexander.

“Great and mighty Alexander” The queen began, unperturbed, “would you really be satisfied to come all the way over here… for a morsel of bread?”

With this, Alexander nodded and left. But before he left, he wrote on the gate of their city: “I, Alexander of Macedon, was a fool before having come to this country of women in Africa and having received their advice.”

A Music video by Ingrid Andress

A Painting by Bhu Trang Pham

“When I stand before God at the end of my life, I would hope that I would not have a single bit of talent left and could say, I used everything you gave me.”
– Erma Bombeck

“Whoever loves much, performs much, and can accomplish much, and what is done in love is done well.”
–Vincent Van Gogh


Because of the urgency of the coronavirus, here is the site we go to:
https://natureclaim.com/coronavirus/ 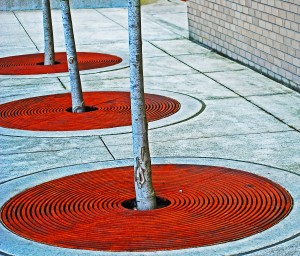 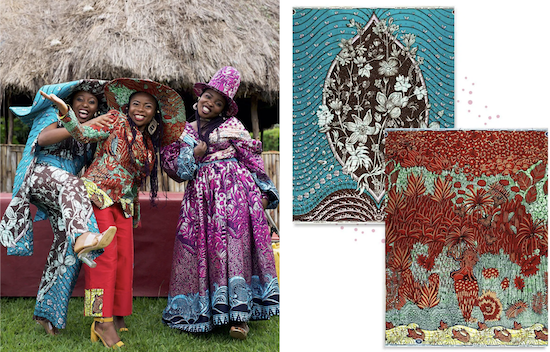 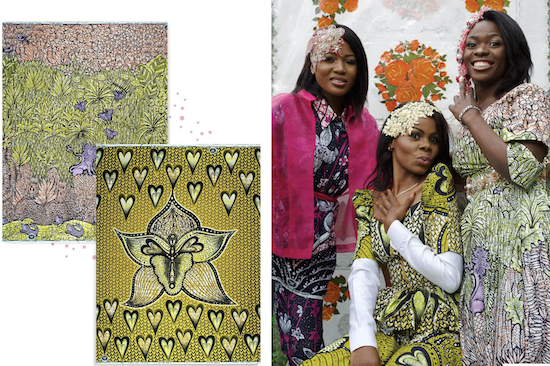 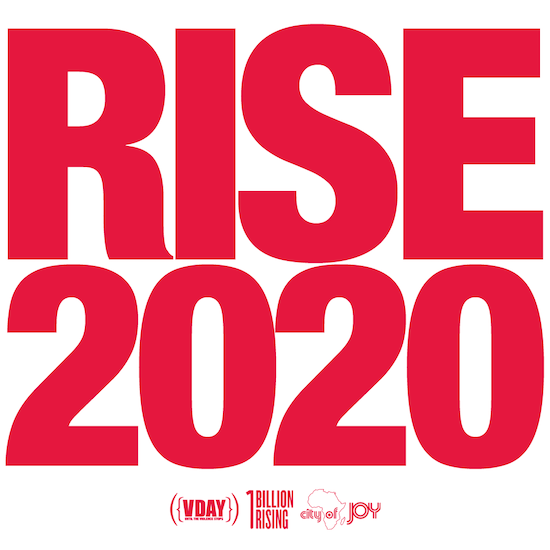 ” I hope there are days when your coffee tastes like magic, your playlist makes you dance, strangers make you smile, and the night sky touches your soul. I hope you fall in love with being alive again.”
– unknown 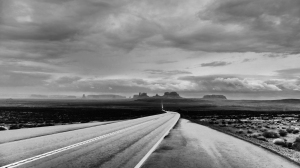 Artwork by Fabrice B. Poussin

A Painting by Józef Czapski 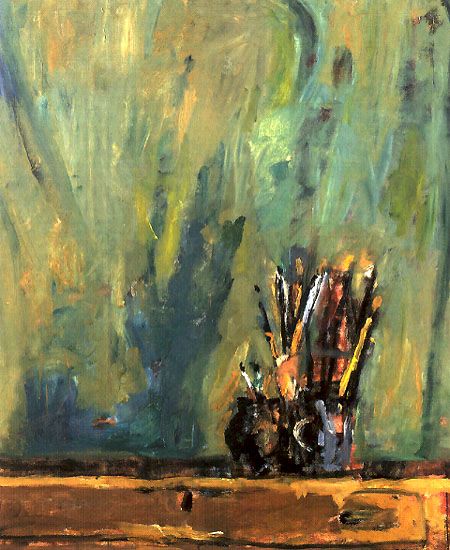 A Painting by józef czapski